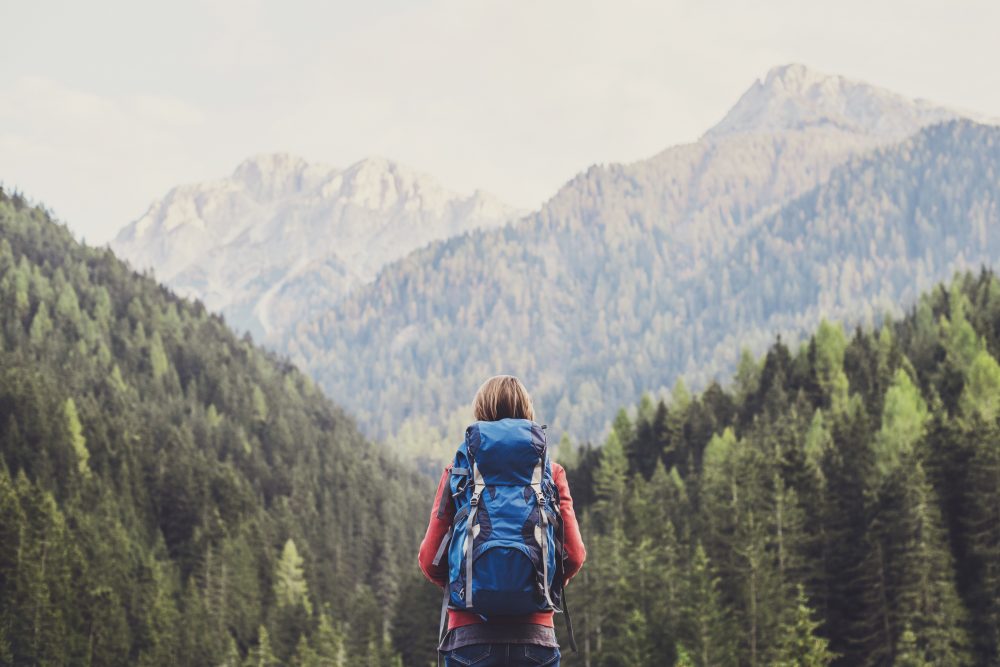 I saw it ever so subtly in the eyes of the girl staring back at me in the mirror.

Her face was stained with tears from the night before.
Her cheeks were red from the imprints of her sheets—from the the weight of her body as she slept, but mostly due to the heaviness of her mind.

Her hair was both coiled and straight, untamed and shooting in multiple directions—the embodiment of her hatred for mornings.
Her scalp was greasy and dirty. The last time she had energy to wash it was unknown, and frankly, unimportant.

From the outside, she was a total and complete wreck.
She was beyond tired, worn, and confused.
Broken—or so it seemed.

I stared at her, saddened that she didn’t wake up feeling different this time—as she had continually hoped she would.
I stood silently, knowing the questions that haunted her every single day—

What is the point of holding onto hope at all, anymore?

How is it possible to keep believing that things will get better?

Yet as her eyes gazed back at mine, I took one last, deep, long look—
And that’s where I saw it.
Resilience. In its purest form.

Beneath the tears, and the pain, and the exhaustion— there was a spark.
The golden hue around her dilated pupils represented something beautiful to me.
Something profound.

I stepped closer.
That girl in the mirror was me.
I was her.

And there, I discovered that it is not the outer appearance that reveals my inner strength, or lack thereof—it doesn’t show all of who I am.
My tired eyes and messy look don’t explain the fierce persistence my heart holds.
They don’t show the day-to-day battles I’ve won.

They don’t disclose the moments when everything around me tells me that my life is not worth living, when the thoughts in my own head say I’m worthless—and yet, I push through anyway.
With trembling breath, I scream truth to the lies.
I proclaim that I am enough.

No one sees the nights when loneliness feels so tangible I could touch it, and taste it, and often do—
The dark moments when I feast upon the deliciousness of sorrow, when I lean into the fear and let it whisper my name.
And still, I wake up the next morning, believing there is more love than there is fear, and that it is exceedingly more powerful than anything.

Yes, today I noticed resilience—and it was deep in my very bones.
I became aware of the Divine within me, a force stronger than what is relayed to the world on the exterior.
I finally got comfortable with the truth that my presence in the world fills up a room.

Yours does too, dear one—and it is never too much.

0
Resilient: We Are Perfectly and Brilliantly Enough 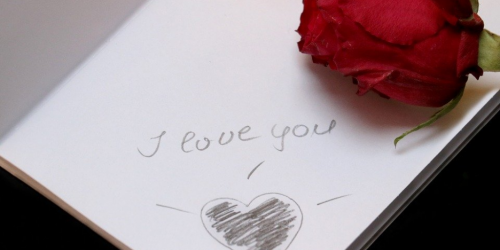 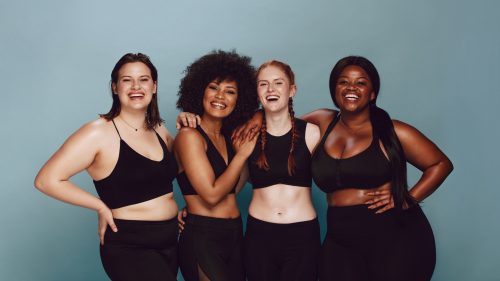 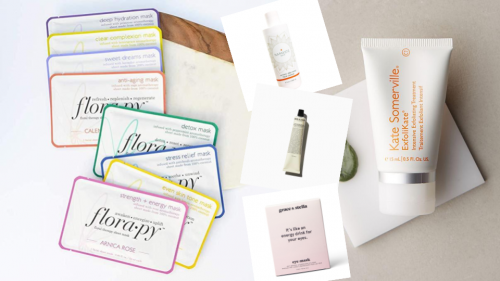 Keeping our skin hydrated and healthy is at the top of our priority list when it comes to self-care. Our skin is our largest organ and needs love, care, and nurturing just as much as our insides. 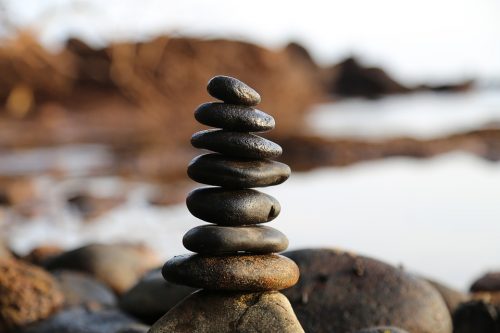 As the new year begins and we take a few extra moments to focus on our health and wellbeing, we have created a list of our favorite guided meditations that are easily accessible, low cost or free, and user friendly. 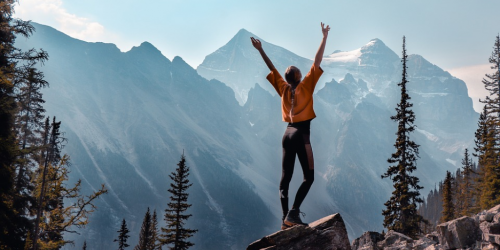 7 Tips to Help You Achieve Your New Year’s Resolutions

For many, this is also a time when we once again set our health and fitness goals. However, for some reason, every year we find ourselves falling into the same cycle… 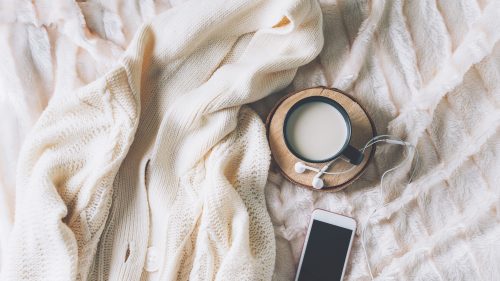 Self-care. It is one of the most important elements of a healthy relationship with our bodies, minds, and spirits, yet it can also be one of the most difficult practices to implement in our busy lifestyles… 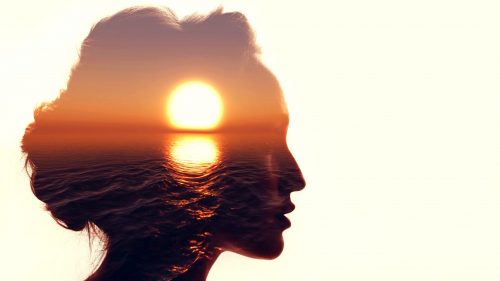 How Self-Love Can Change Our Mental Health

I can’t remember when it all started or the first negative feeling or thought I ever experienced, but, there are a few moments I can remember with perfect clarity… 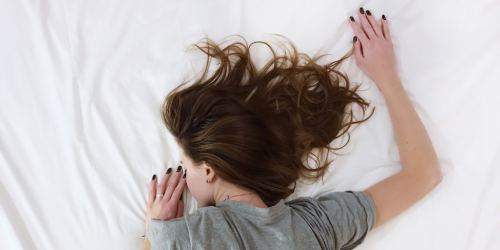 Being Kind to Yourself and Others in Stressful Situations

It is so important to take a moment for YOU when you feel stressed! Your mental and physical health depend upon it… 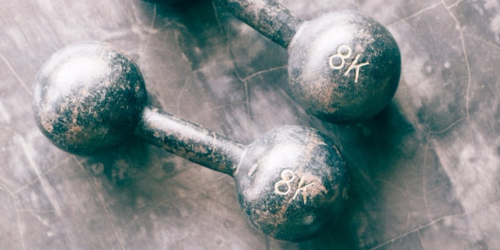 Want to know a secret? When it comes to exercise consistency everyone struggles with it or has struggled with it at some point during their fitness journey…