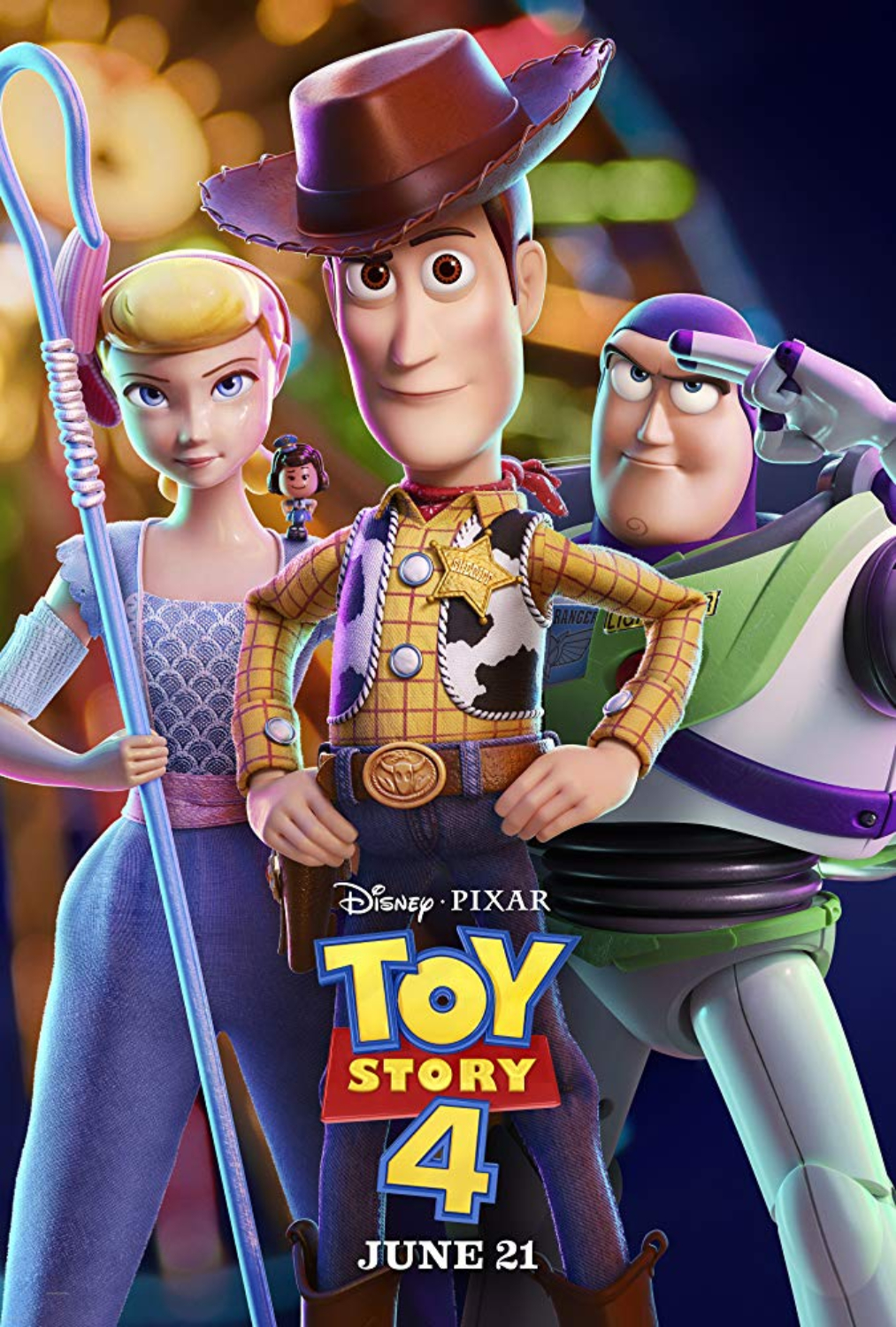 It’s been nearly a decade since The last Toy Story film was in theaters, and Toy Story 4 is a solid follow up story from where we last saw Woody, Buzz, and the rest of the gang. If you felt like the themes in Toy Story 3 revolved around heartwarming goodbyes and moving on, then get ready for another installment that doubles down on this sentiment, but still provides the adventure and comedy that we’ve come to know and love.

Taking place not too far from the ending of the last movie, Toy Story 4 opens with our cast of toy characters adjusting to life with their new kid, Bonnie. Everything seems to be ordinary for the most part, but it becomes clear early on that Woody, who was previously Andy’s favorite toy, isn’t getting a lot of time or attention with his new owner compared to his friends. At first Woody seems content with this reduced role in Bonnie’s life, and even takes to mentoring her new favorite toy, Forky. A good chunk of the first half of the film is Woody explaining to Forky the importance of being there for their kid in their time of need. (Bonus thought! This shows some pretty extraordinary growth with Woody’s character, considering his stand-offish attitude and jealousy toward Buzz in the first film.) 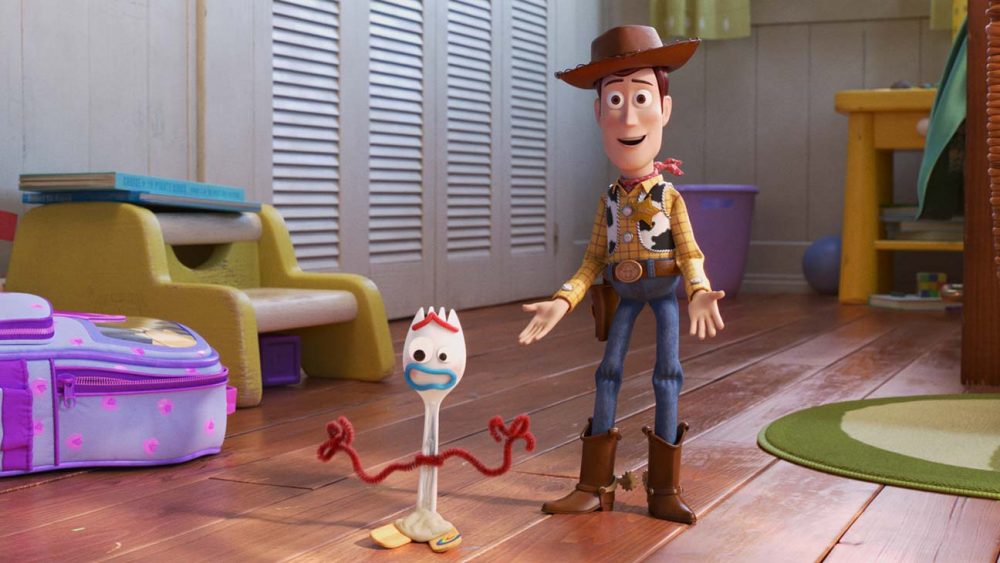 Of course, in classic Toy Story fashion, Woody and Forky get separated from Bonnie and the rest of the toys during a road trip, and the two go on quite the journey to reunite with their family before they take off. Though, this time around Woody starts to get second thoughts about his overall purpose, particularly when they run into Little Bo Peep (Woody’s romantic counterpart in the first film), who’s been living as a lost toy for several years. This is truly meant to be Woody’s story,and he’ll have to decide who he wants to be and what he wants to do with the life he has now.

Toy Story 4 reminds the audience that there are plenty of opportunities out there in the world, and it’s up to us to find and make the best out of those paths. With Woody, he comes to terms with the fact that he might not be the favorite toy in Bonnie’s life like he was in Andy’s, but when he’s given another chance to start new he has a serious choice to make when it comes to his future. Toy Story 4 constantly brings us back and forth between this dramatic decision yet in the end delivers an overall satisfying and unexpected conclusion to Woody’s near 24-year arc (Yep that’s right, the first Toy Story was released that long ago!). It is truly amazing  how films like this can be filled with such fun adventure for children, yet still emotionally thoughtful enough for adults to enjoy as well. But that’s what makes Pixar great, right?

Toy Story 4 released June 20th and is playing in theaters.