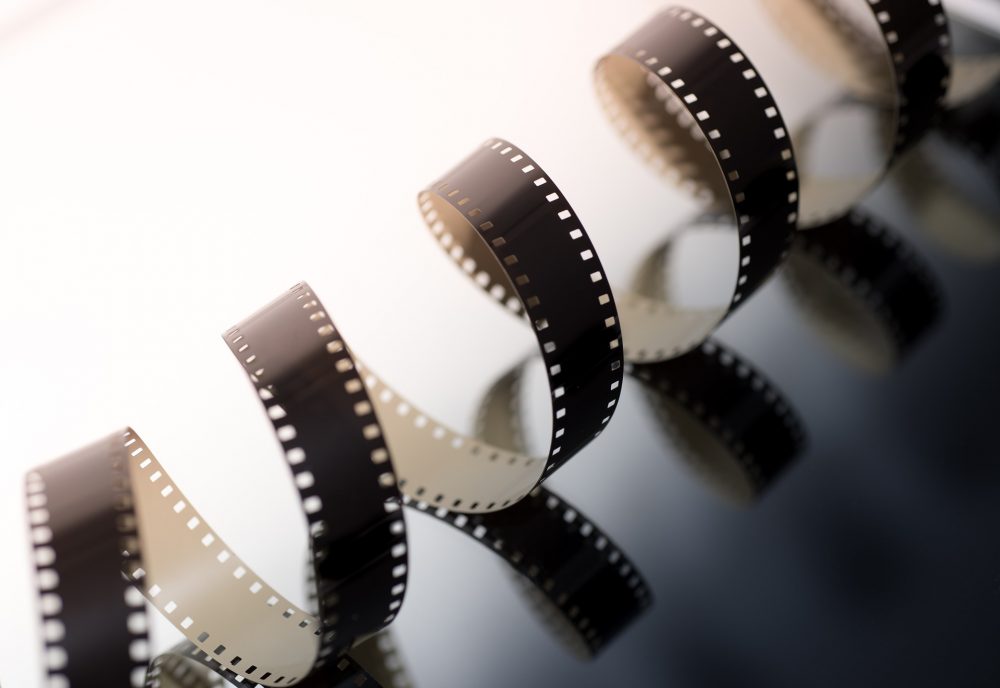 It’s Oscar season! The 92nd Academy Awards will air LIVE SUNDAY FEBRUARY 9th 8e|5p on ABC and will be televised live in more than 225 countries and territories worldwide.

Click here to find out how to watch the 2020 Oscar Nominated films.

This year’s nominees are serious contenders with Joker gathering the most nominations at 11, while the films 1917, The Irishman, and Once Upon a Time in Hollywood come close behind at 10 nominations each. In third, with a four-way tie, Jojo Rabbit, Little Women, Marriage Story, and Parasite have 6 nominations each. And as there are many traditional studio films in this mix there are also two Netflix originals, The Irishman and Marriage Story, both which have garnered nominations in 14 out of 24 Oscar categories.

Thanks to live streaming apps, there are numorous ways to watch the Oscars this year. The program is scheduled to run for three hours and can be watched live on ABC or streamed on ABC.com, Hulu Live, Sling TV, and AT&T Now. The live stream will also be available on ABC’s Oscar website.

0
When and Where to Watch the Oscars 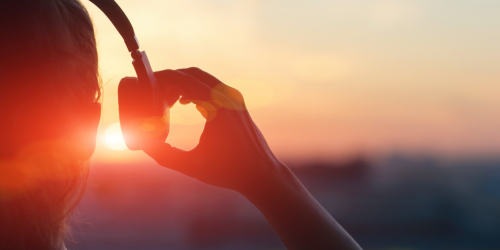 Summer holds so many beautiful opportunities to appreciate life, family, and friends. It also means there is plenty of time spent in your car, driving to and from festivities, taking that national park road trip, flying across the country…