Seattle is a city with many quirks and charms that makes you endure and possibly not even mind the rain that is ever-present. While wandering around the Emerald City, I was glad to find all the local coffee shops that have enough garage-grunge appeal to please any Nirvana fan. More importantly, I discovered that Seattle offers many vegan delights ranging from restaurants having vegan specials on the menu to restaurants that only serve vegan food. For this blog post, we’ll explore the heart of the city at Pike’s Place Market down at the pier to discover all the food stands that have vegan options, then we’ll head just north of the city to Wayward Café, an all-vegan diner that is an absolute must for any local or tourist.

Since seeing Pike’s Place Market is a must if you are visiting Seattle, I knew it was important to find vegan options while you browse through the market. Pike’s Place Market is known for the tossing of fresh fish, for buying local, in-season fruits and vegetables, for local artists displaying their work, and the wide range of street food…but not really known for being vegan. You will be surprised though how easy it is and how common vegan options are readily available here.

As you walk down cobblestoned Pike Street, you see the sign “Public Market Center” lit up in red above the covered stands tucked into the building. At first, it may seem a little overwhelming being in the market. There are stands on either side of you, people bustling by, lights that look like vanity mirror light bulbs illuminating the entire ceiling, the sound of people talking and laughing, and smells ranging from fish to fresh flowers. As you walk through the narrow passage that connects the various stands, you’ll notice a lot of food similar to a farmer’s market, but if you continue to ake your way through you’ll come across food stalls that don’t sell groceries but food ready to eat. Almost every food from every corner of the world is represented at the market, from Texan BBQ, authentic Mexican street tacos, Chinese pork buns, Polish perogies to homemade Greek yogurt.

While all these sound delicious, none of them are vegan. But don’t worry, because even if these stands are not all-vegan, they do offer vegan options. While at the Bavarian Meats stand, my non-vegan husband nibbled on sausage sticks, while I ate a doughy and lightly-salted pretzel that was the size of my face. And as I kept wandering around the market I grabbed many snacks to munch on. I ate Indian vegetable and potato samosas that had a nice flaky crust from Saffron Spice, where you can also buy freshly squeezed juices, smoothies, and wraps. Falafels and other vegan Mediterranean food can be found at the Falafel King stand. And if you have a sweet tooth, then head on over to the Cinnamon Works’ stand where you can eat a vegan cinnamon bun that is heavenly with a nice subtle crisp on the outside and a soft and gooey middle that is sure to fix any cinnamon or sweet tooth craving. I personally enjoy the challenge of eating and walking at the same time, but if that is not for you then I have a nice little spot for you to rest and enjoy your vegan food.

Right across the street from the market is a wonderful coffee shop called Seattle Coffee Works. If you are a coffee aficionado, then this is the spot for you. They have five ways of brewing your coffee, which is like watching a chemist brew your coffee; French press, Aeropress, Hario V60, Chemex, and a Vacuum Pot. Any coffee here can be made vegan with soy or almond milk, but what is unique about this place is they offer vegan sandwiches. I ordered the blackened tofu which had sauerkraut, red onion, vegan mayo, and lettuce. The texture and taste of the blackened tofu reminded me of eating blackened fish, which was very fitting given that I was eating so close to the pier. While you are in the area, if you are up for more exploring, just two blocks over is the Seattle Art Museum which has quite a collection of classical and modern art. While I was there, I saw the Yves St. Laurent collection of haute couture dresses, which were stunning. 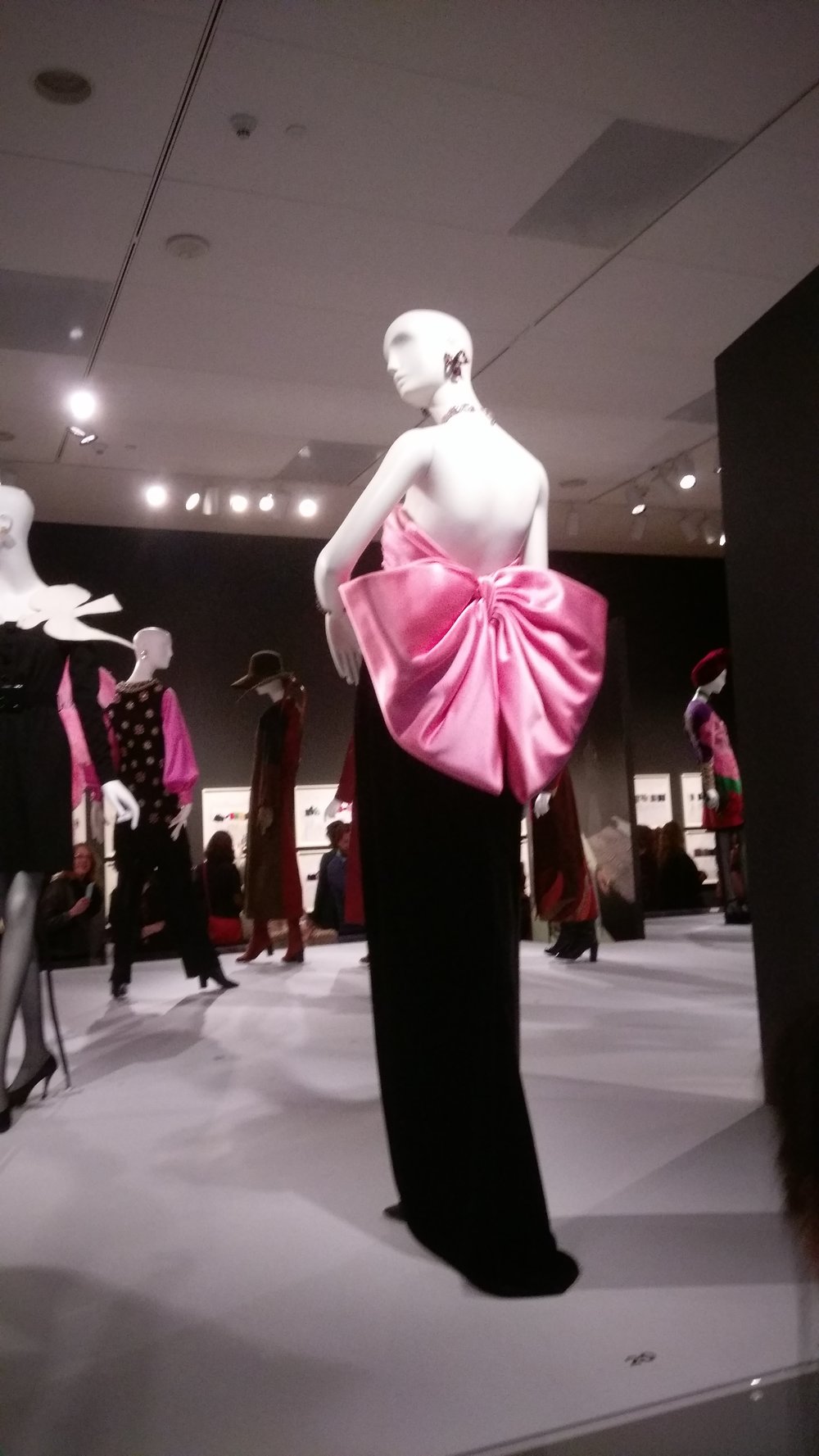 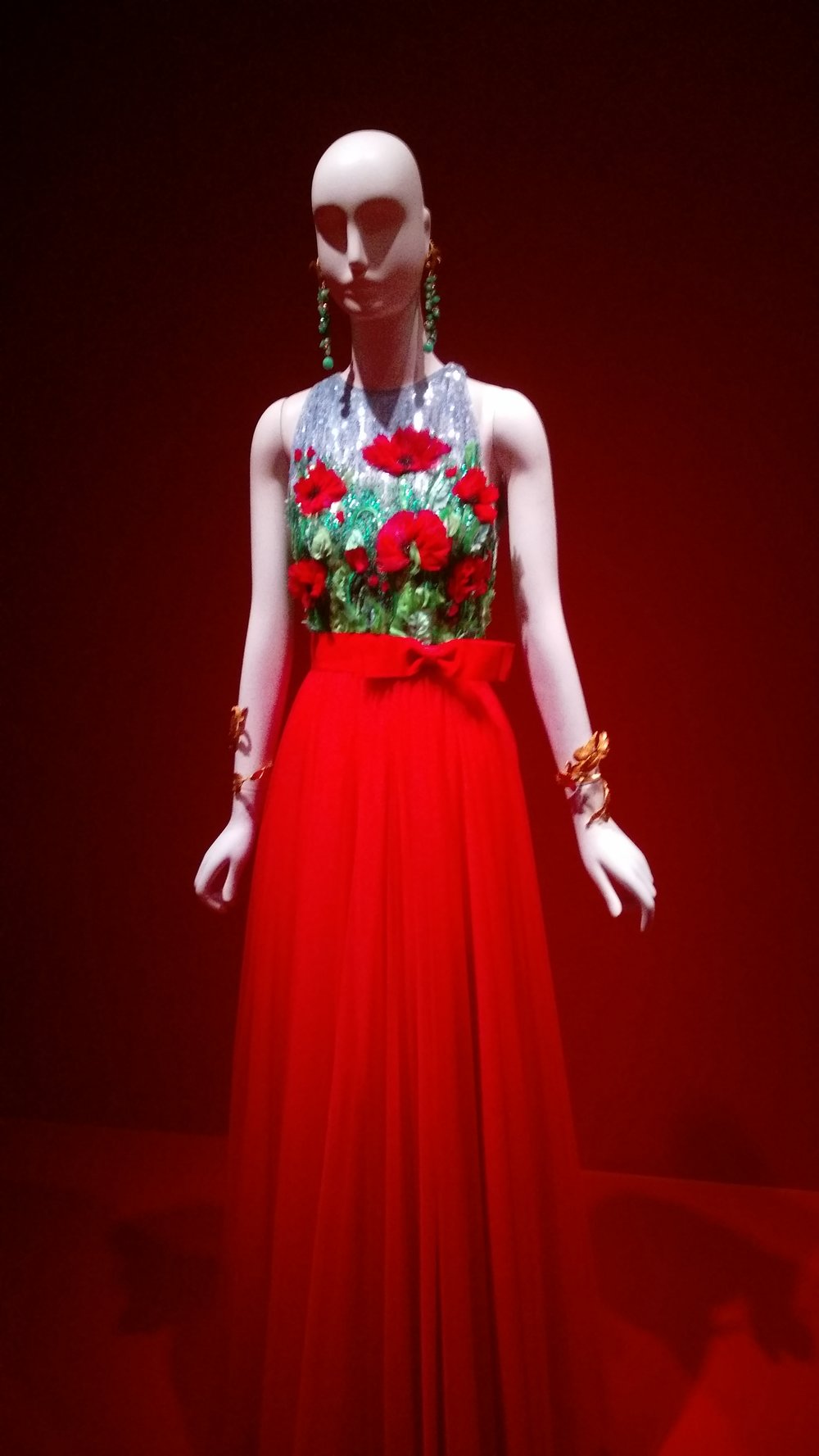 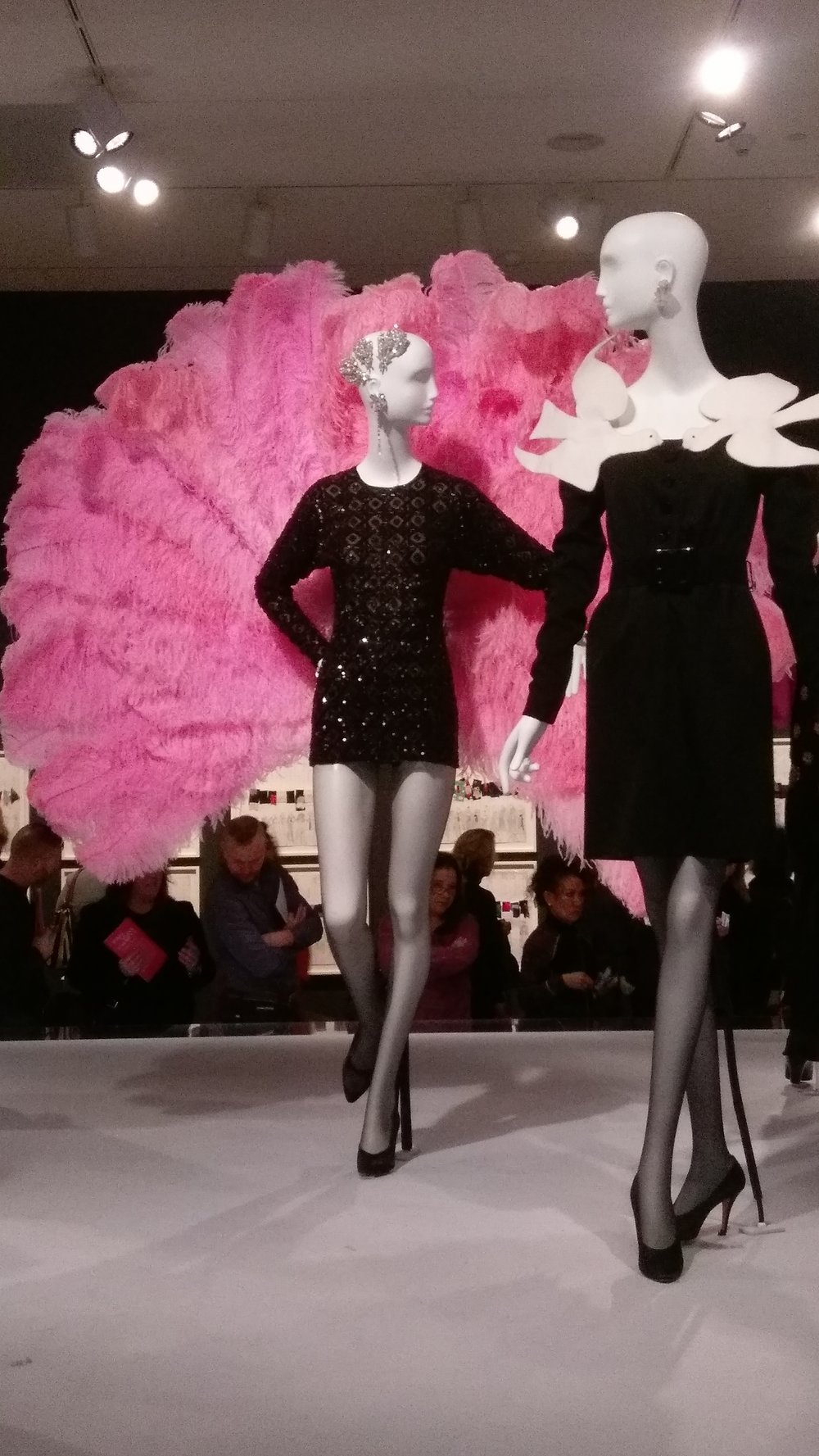 North of the city is an all-vegan diner called Wayward Café, which serves all your favorite classic diner food in a vegan rendition. As you step foot into this diner, you are greeted by the friendly hostess who leads you to your seat. The diner décor is a nice palette of greens and white with vine plants draping the walls. And after you head upstairs you take a seat at a table that overlooks the bottom part of the restaurant. The amazing thing about this place though is when you first open the menu. It is a five-page menu with breakfast, lunch, and dinner (all three served all day) that is completely vegan. That’s right, everything in this restaurant is vegan. So, when it says cheese or sausage as an ingredient you won’t have to ask if it’s vegan because everything on this menu is plant-based. Usually, classic breakfast dishes are hard to veganize especially because it’s hard to substitute eggs or cheese, but this place has changed my opinion on that.

I started with the Belgian waffle since it was a dish I hadn’t eaten in over two years. Their version of the waffle used buckwheat instead of white flour so it did taste a little different than what I remember; however, I did take half of this home and toasted it in the toaster the next day and was surprised that it tasted even better on the second day. The next thing I ordered was the Tofuevos Rancheros, the diner’s take on Huevos Rancheros. Replacing the eggs was a seasoned tofu scramble on top of a tostada with black beans, avocados, chopped jalapenos, and salsa. The seasoning of the tofu really did remind me of eggs, especially because the tofu had a similar texture to a scramble. And on the side, were potatoes that tasted amazing. Scratch that. They tasted better than amazing. Somehow, the chef fried chunks of potato so that it had the exact crunchy exterior of a hash brown and the soft center of a baked potato.

And last, but not least, I had the Good Morning Crunch Wrap which is a vegan breakfast rendition of Taco Bell’s infamous Crunch Wrap Supreme. Instead of beef, cheese and beans though, this crunchwrap had vegan maple-apple sausage, tofu scramble, vegan cheese, and a mushroom gravy that tasted exactly like the gravy in a classic biscuit and gravy dish, all wrapped and pressed flat in a flour tortilla. This dish is a local favorite at the restaurant and is a recommended must to anyone who is new to eating vegan food. Another good thing about this diner is that the menu prices are relatively similar to other diners. Even though this restaurant isn’t downtown, it still is close by only being a ten-minute drive north. To top off this dining experience, I recommend taking a ride to the top of the Space Needle to see the best view of the city and to check out Chihuly Garden and Glass (a blown glass museum) right next door to experience what it’s like to step right into the world of Alice in Wonderland.