What’s tasty, vegan, and has mouse-shaped ears? That’s right, the food at Disney World. To conclude our Disney series, this week’s post covers all the delectable vegan food within Magic Kingdom, Animal Kingdom, Epcot, and Hollywood Studios. To show you everything available, this post will be in a bullet-point format to make it easier for you to find what food is available at the park you are going to visit. I’ve organized the food options into the respective parks they can be found in. Initially, I was going to just cover two of the parks, but after some research I realized there were too many options available at each park that I couldn’t help but include them all. You know, in case you go on an epic quest to find all the vegan food available. You never know. Go crazy – try them all! Let’s head down Main Street U.S.A. to begin our magical time at Disney World with some tasty vegan eats.

First, if you have read my Disneyland Vegan Eats, you will see a few of those options are also available at Disney World. And like I said in my Disneyland post, you can always choose to dine in at one of the many restaurants available within the park. But, make sure to make your reservations in advance since they do fill up quickly. And if you have any allergies or dietary concerns (vegan) then if you book your reservation online make sure to check off the allergies/dietary concerns option. This way, the chef will prepare something special and specific just for you. You can also email SpecialDiets@DisneyWorld.com or call (407) 939-3463 to make sure they are aware of your vegan request. 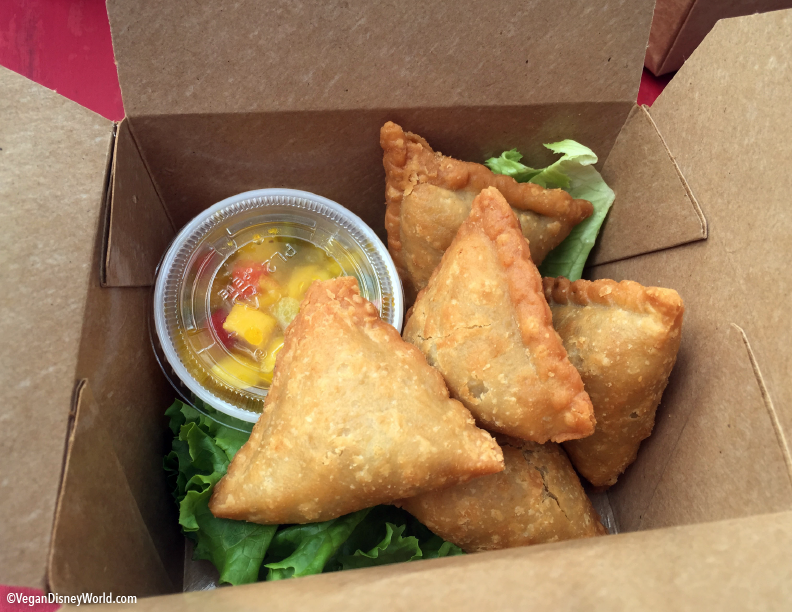 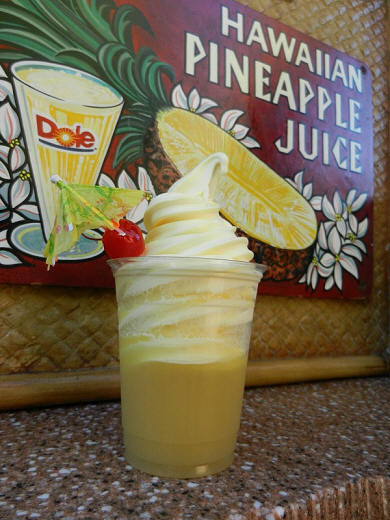 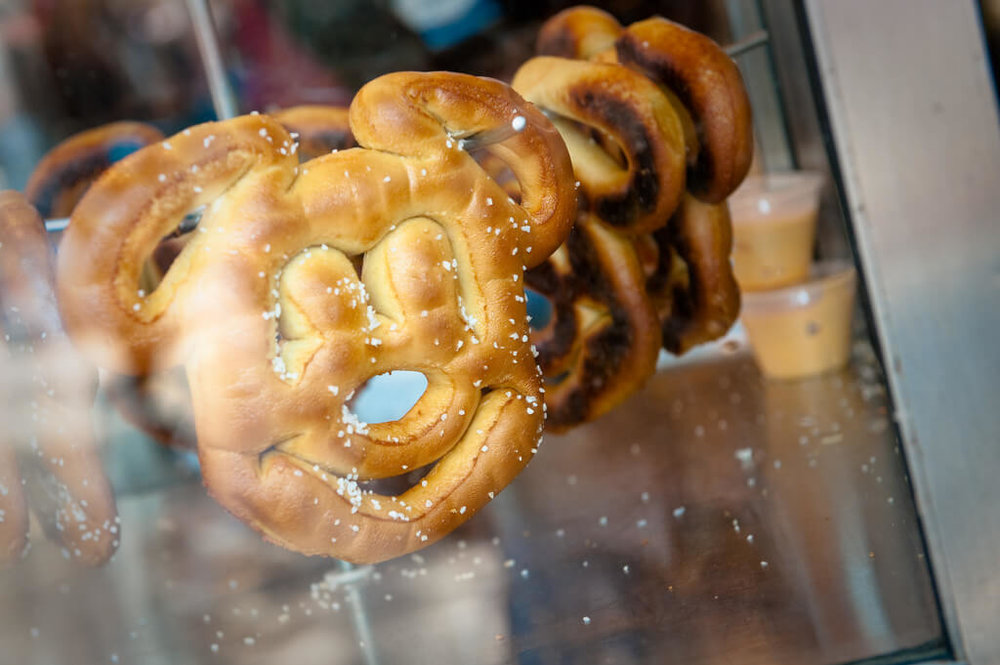 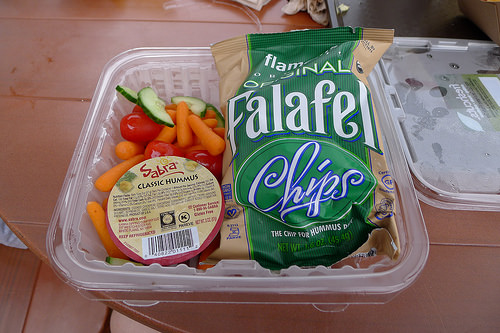 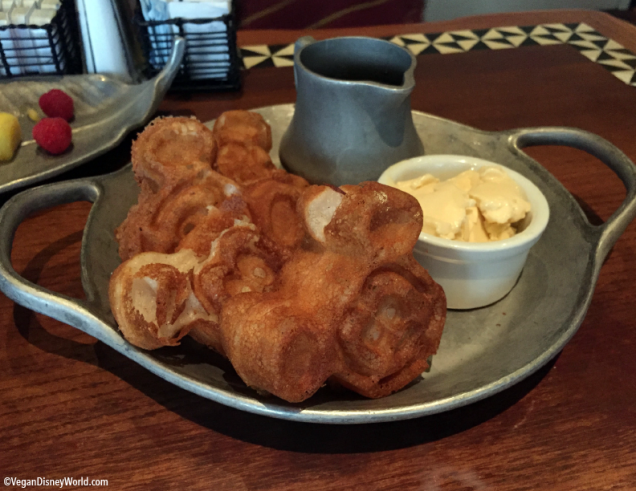 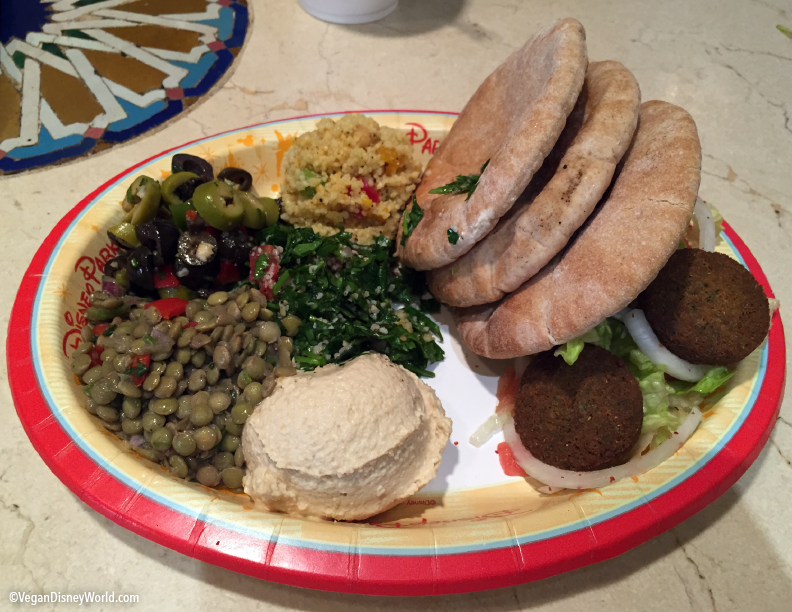 Available at All Parks