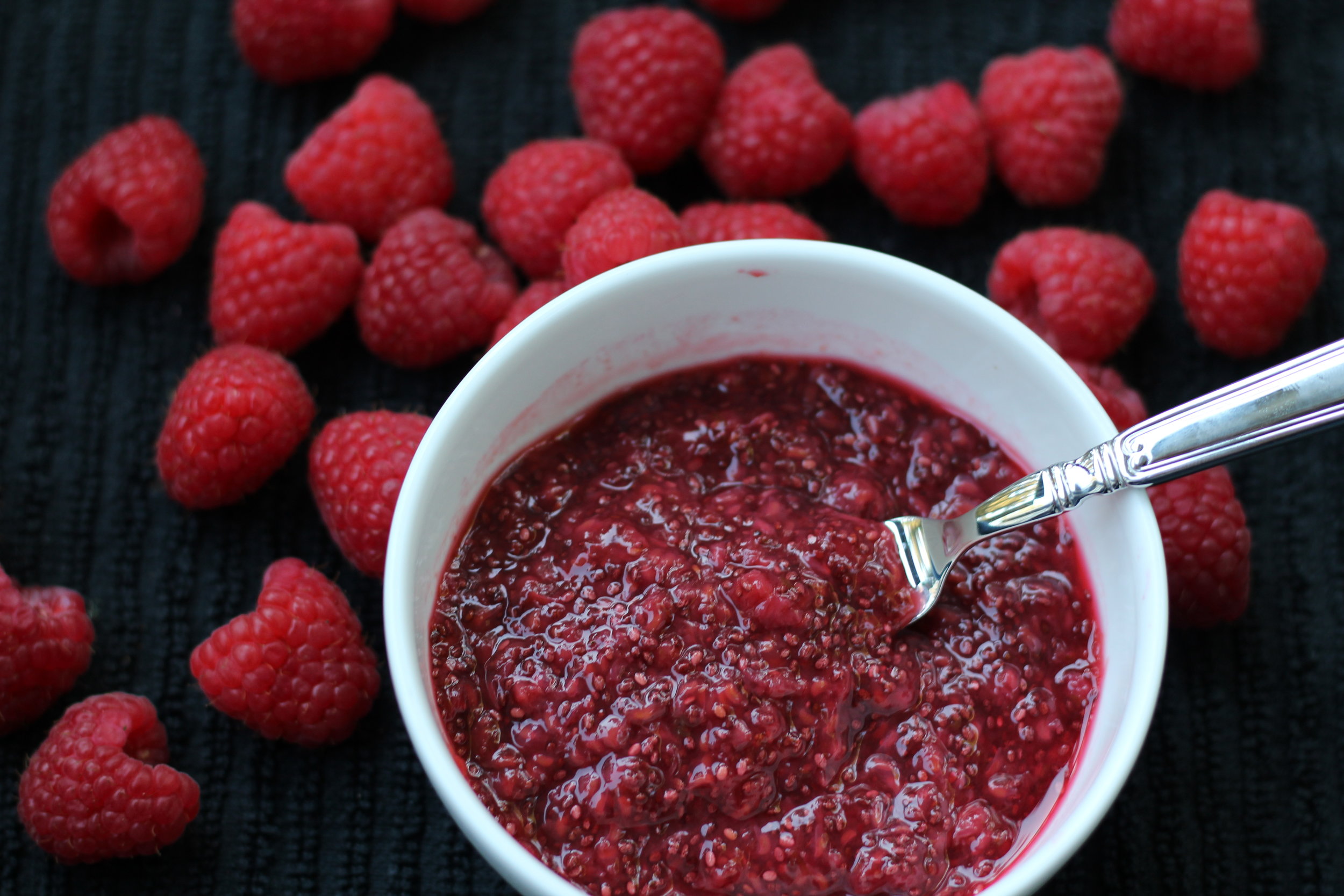 Today’s recipe is a special one: Russian borscht (pronounced “borsh”). For those of you who are unfamiliar with Borscht, you are in for a treat! Borscht is a hearty vegetable stew that originated in Eastern Europe and is comprised primarily of cabbage, beets and potatoes. Most of the vegetables in this stew are harvested in fall and winter, which make it a great meal for those cool-weather days.

A deep ruby color, this stew is jam-packed with flavor and nutrients. During the colder months, I take this to potlucks and it is always devoured. A friend of mine who grew up eating traditional Borscht in her Eastern European immigrant family told me this was one of the best Borscht recipes she had ever tasted! (Say, what?!) True or not, this is a recipe that you should definitely try. And maybe double it because you will want to lap up every last morsel. Bon appétit! 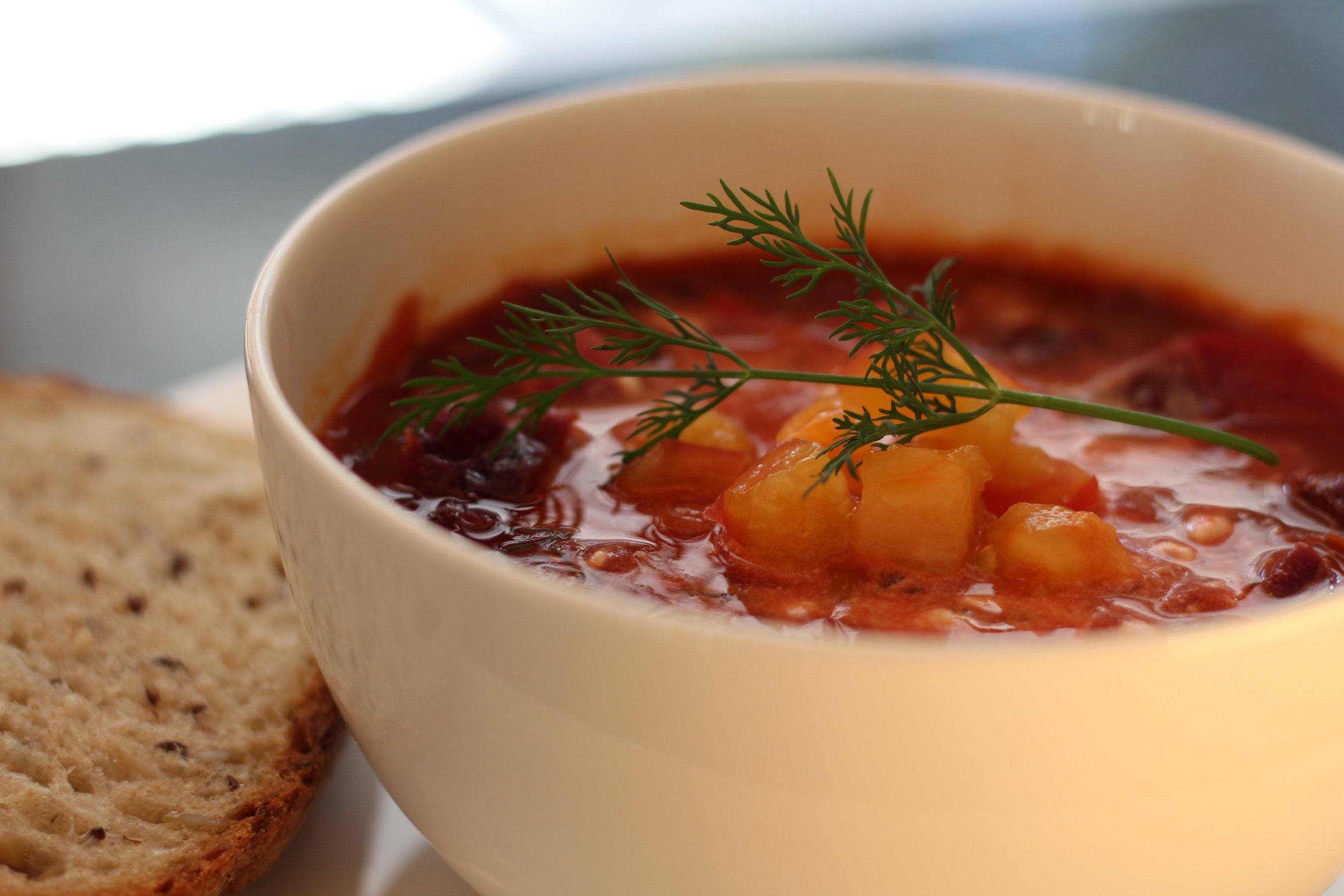 * To keep things easy, I use my food processor with the slicing blade attachment. You can also use a mandolin or slice by hand, but be sure to slice thinly.

** If you cannot find fresh dill weed in the store, it is okay to use dried dill. Also, feel free to add more than the ½ teaspoon if you really enjoy that dill flavor (like me!). 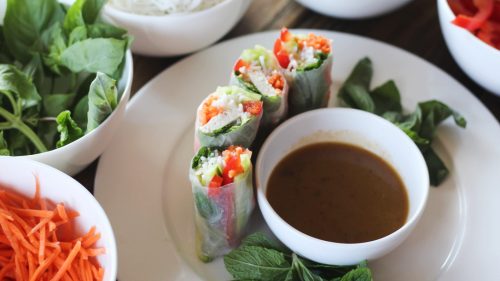 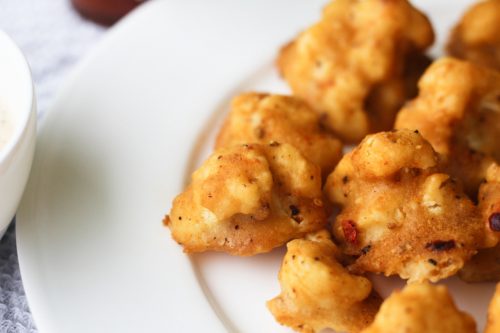 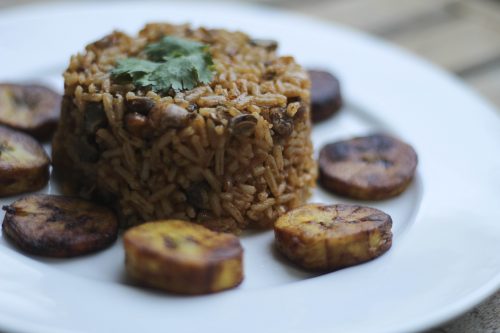 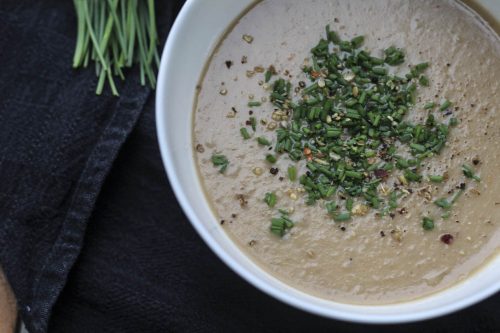 I love cooking – I really do. But sometimes, I need something low-key. Something I can throw together quickly, that’s hearty but still tastes amazing…