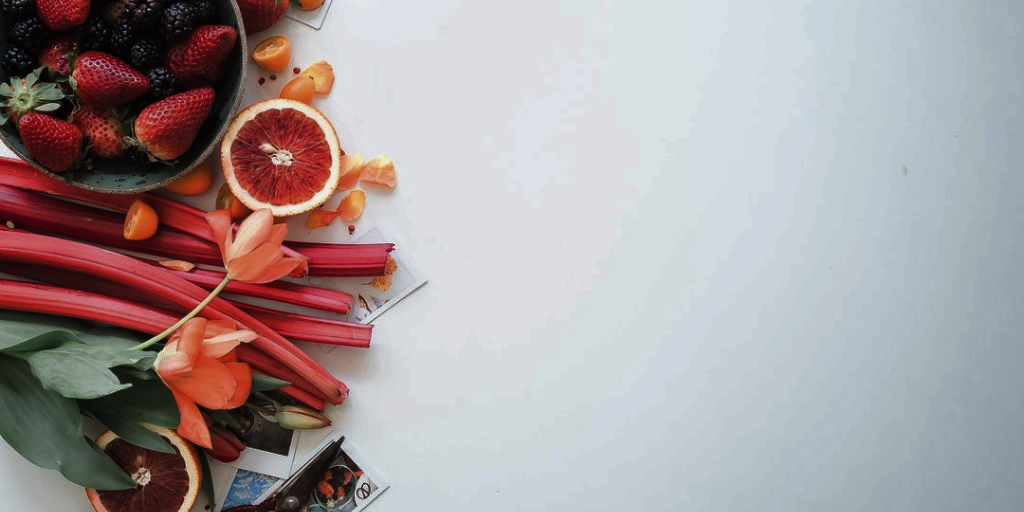 After the bubbly gin-and-lemon-based bliss that is the French 75, I’ve decided to tackle a new liquor and new flavors for this month, and I invite you to join me in venturing into refreshing and exciting territory. This boozy beverage will put a sweet spin on an age-old classic, and while I promise it will be fruit-tastic and dynamic, its creation requires some courage on your part: to experiment with whiskey.

I’m going to be honest with you: the first time I had whiskey, I didn’t like it.

Why, you ask? Well, there are a few reasons, the most important being the following: the brand name (well-known, cheap, and harsh), the company (not the best), the amount of time said whiskey had been sitting in a cup (an hour with a generous fistful of crushed ice), and the important fact that I did not sip 一 I gulped. You can probably imagine my face, my throat, and my stomach after I consumed the contents. Who knows, perhaps you have had a similar experience and know the feeling all too well; therefore, it shouldn’t surprise you that I did not come within smelling distance of the liquor again.

That is, until I met my partner, Nate.

We met at a mutual friend’s party four years ago, when we were both in college. I remember the first time I saw him in all-too-vivid detail: his tousled ginger mohawk, his constellations of freckles, his gap-toothed and genuine grin, his bare feet. At first, I felt surprise (who was he, why had I never seen him before, where were his shoes), but then the shock melted away and was replaced by a familiar feeling that I had not been prepared for. In seconds, I was utterly entranced by him, and as he passed to greet someone in the kitchen, all I could think about was navigating through the swelling tide of dancers in the living room and introducing myself to him.

I took an elbow to the ear and tripped over a lone backpack, but eventually, I found myself in the kitchen. There he was, laughing and drinking with a group of friends. I’d comment on how I liked his hair. I’d introduce myself, joke about his lack of footwear, and wonder if he’d join me outside where it didn’t smell like sweat, smoke, and IPA. And, as I thought this to myself, I was pushed. Right into him.

There was a spike of panic, rushing to consume my heart, and I looked up to apologize, my whole face turning as red as a plastic Solo cup. Yet his hands and his gaze steadied me. His smile widened upon making eye contact, and he asked if I was okay. There was something about his voice 一 honest, sweet, and warm 一 that made me instantaneously relax.

As I straightened, laughed, and asked for him to pour me a drink, he passed me a cup of an all-too-familiar liquor: whiskey.

I openly hesitated, but I glanced up to watch him take a slow drought, and I copied him. As I did so, I was aware of a few details: the brand name (well-known, golden, and balanced), the company (the best), the amount of time said whiskey had been sitting in a cup (a minute with a few cubes of ice), and the important fact that I had sipped 一 not gulped. And it made all the difference in the world.

When deciding a cocktail to craft, I couldn’t help but think about a delicious drink that is as honest, sweet, and warm as falling in love can be: a peach, pineapple, and sage Old Fashioned. The infusion of fresh fruit, velvety herb, and whiskey is reminiscent of a mad science experiment, but the result is a firework of explosive summery flavor. Admittedly, the drink does take time to prepare, but the reward is well worth the wait. It’s a rich and satisfying twist on the 1881 Kentucky-originated combo of bourbon, bitters, and citrus, bringing the Old Fashioned to the twenty-first century (and not a moment too soon).

So, I encourage you to put your chemistry skills to the test and make a drink that will surprise you and capture your heart (and your taste buds). 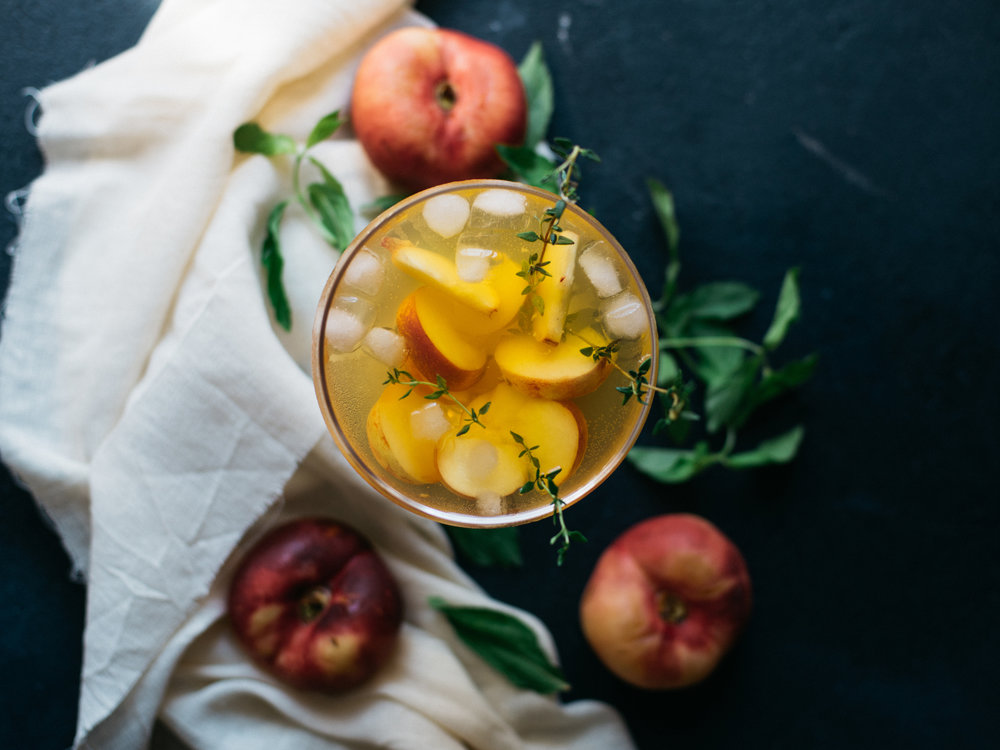 Now you’re ready to sip, relax, and fall in love! 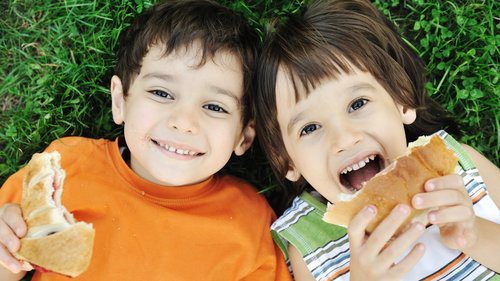 When packing lunches we often have health as a priority, but at times the word, “healthy” can feel ambiguous or even restrictive. We may feel pressure to provide a pre-packaged meal… 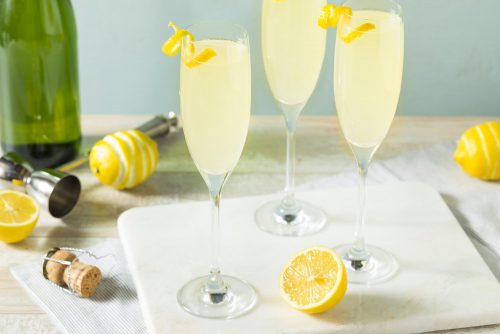 For The Love of Lemons

With the arrival of summer, I’ve concluded that a fresh and easy way to feel cool and collected in the blossoming heat is to utilize my favorite citrus in a bubbly and breezy beverage: the French 75… 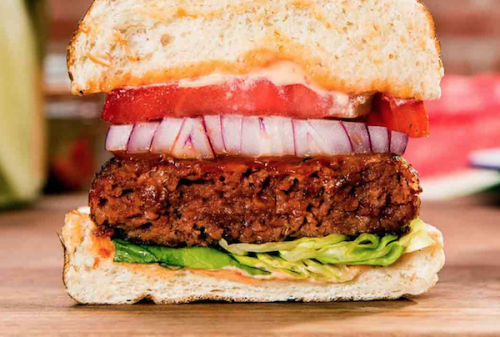 The classic staple in any barbecue is the burger. And trust me, vegan burgers do not disappoint. In the words of my husband, the best vegan burger is by Beyond Meat. With 20 grams of protein… 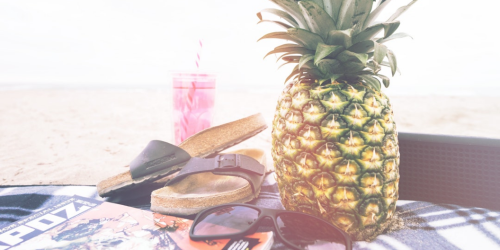 Our Top Vegan Sandals For Summer

With summer now here, I’m exchanging my winter boots for some sandals! One thing that most my vegan friends tell me is how hard it is to find good quality vegan shoes… 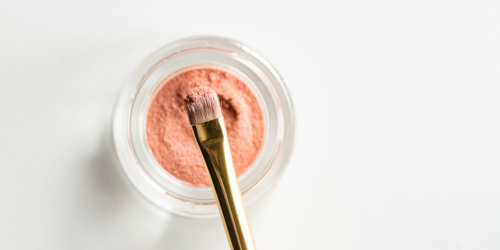 If you are like me and you like to change up your makeup for summertime, check out my top 5 organic, natural, and eco-friendly makeup brands that offer lightweight, colorful, and fun products for summer… 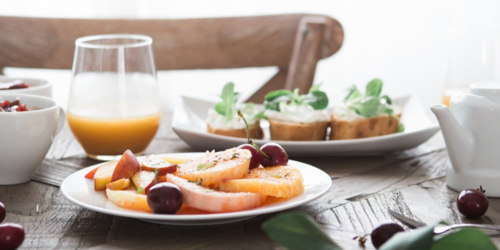 One of the earliest memories I have of Mother’s Day was when I was a young girl and my siblings and I (with the help of my dad) made my mom breakfast in bed. I think there is something so wonderful… 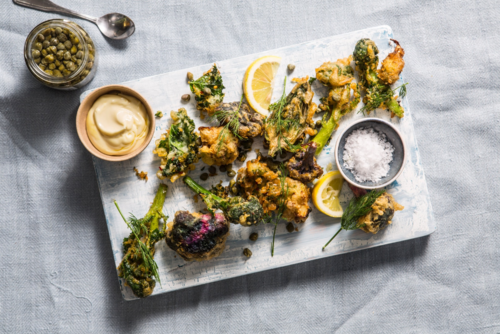 7 Vegan Side Dishes for Easter Brunch

With Easter right around the corner, there is a maddening rush to get to the grocery store and cook some homemade dishes. But if you don’t have a lot of time…

Easter is a holiday spent in the comfort of our homes with friends and family. A big component of this holiday is the Easter brunch or Easter dinner. I remember as a kid the excitement of finding Easter eggs followed by a delicious lunch with some of my favorite foods. This Easter I hope to … 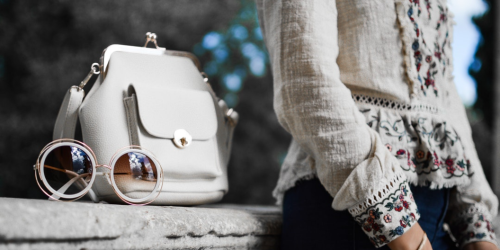 Why You Need Vegan Leather in Your Life

Leather is a bit of a paradox in that it has a beautiful aesthetic but comes at a cost. I’ve been a vegan for over two years now, but just recently, I learned facts that forever changed my perspective…